When is the best time to invest in startups?

It’s a wild time to be an investor. 2021 has become a record year for Venture Capital investment. More startup unicorns were minted in the last 3 months than during any year in history and the market doesn’t show any signs of slowing down. The number of unicorns (startups valued at over $1B) below has exploded. 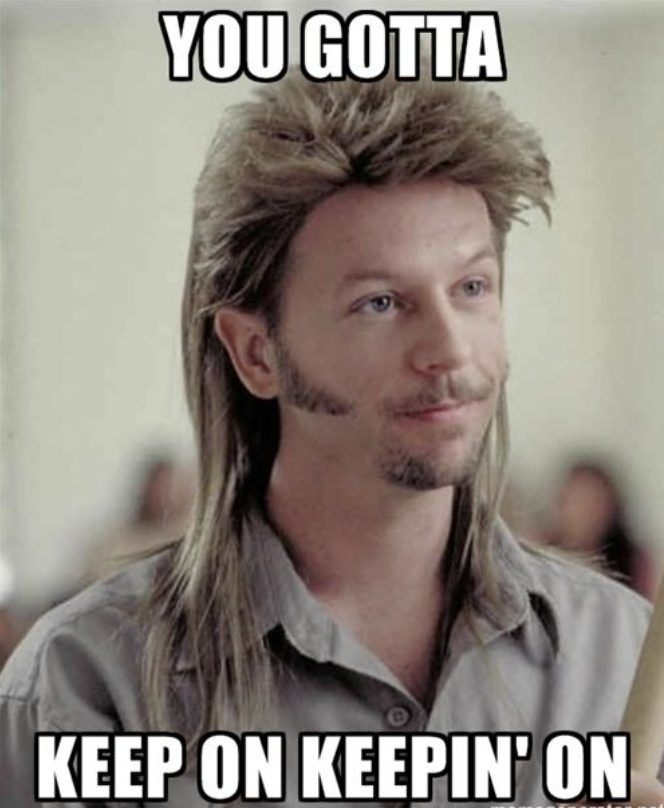 It’s a wild time to be an investor.

2021 has become a record year for Venture Capital investment. More startup unicorns were minted in the last 3 months than during any year in history and the market doesn’t show any signs of slowing down.

The number of unicorns (startups valued at over $1B) below has exploded.

This hype is impacting early-stage investors too.

FOMO (Fear Of Missing Out….get with it!) is at an all-time high. There’s more money in the market than ever and investors are paying up to be part of the action.

So why is the market so hot and what do we do about it?

Fabrice mentions in his blog post entitled Welcome to the Everything Bubble, that the “signs of market mania are everywhere. P/E ratios are high and climbing. Bitcoin rose 300% in a year. There is a deluge of SPAC IPOs. Real estate prices are rapidly rising outside of dense major cities.”

When combined with the increase in personal income, Americans saved an extra $1.5 trillion!

Fabrice noted that while part of that extra cash went into deposits, a lot of it also went into investing, ultimately inflating asset prices. This comes on top of the flood of liquidity unleashed by the Federal Reserve and its commitment to keep rates near zero- in fact real rates are now below zero.

So what do we do about it?

Rules for Investing in a hot market:

Fabrice deploys a unique strategy himself...he doesn’t even own stocks.

He has a barbell strategy with only two holdings:

Everyone knows that “one guy with the mullet”.

Sure, you may think they’re crazy, but they know something you don’t...a mullet isn’t a fad, it’s a lifestyle.

We are playing a long-term game. We are investing in companies riding emergent trends on a 7-10 year time horizon. It’s impossible to time the market and even harder to determine how a tumultuous market will impact a startup’s future prospects.

Moreover, we are playing in a game of outlier returns where one company can make or break your portfolio. If you sit on the sidelines and step out of the game, you may miss it.

So when is the best time to invest in startups? Always.

I hope this provided a bit of context to the 🔥 market we are in today. Startup investing is en-vogue, but we’ve seen this before (e.g 2001, 2008, 2015). There will be a pullback when prices begin to normalize. For now, I plan on investing through these market cycles.

Thanks all! See you next week ✌️