This investing hack created a $5B Roth IRA for this Billionaire

Peter Thiel turned his Roth IRA into a $5 billion money stash - here’s how he did it. 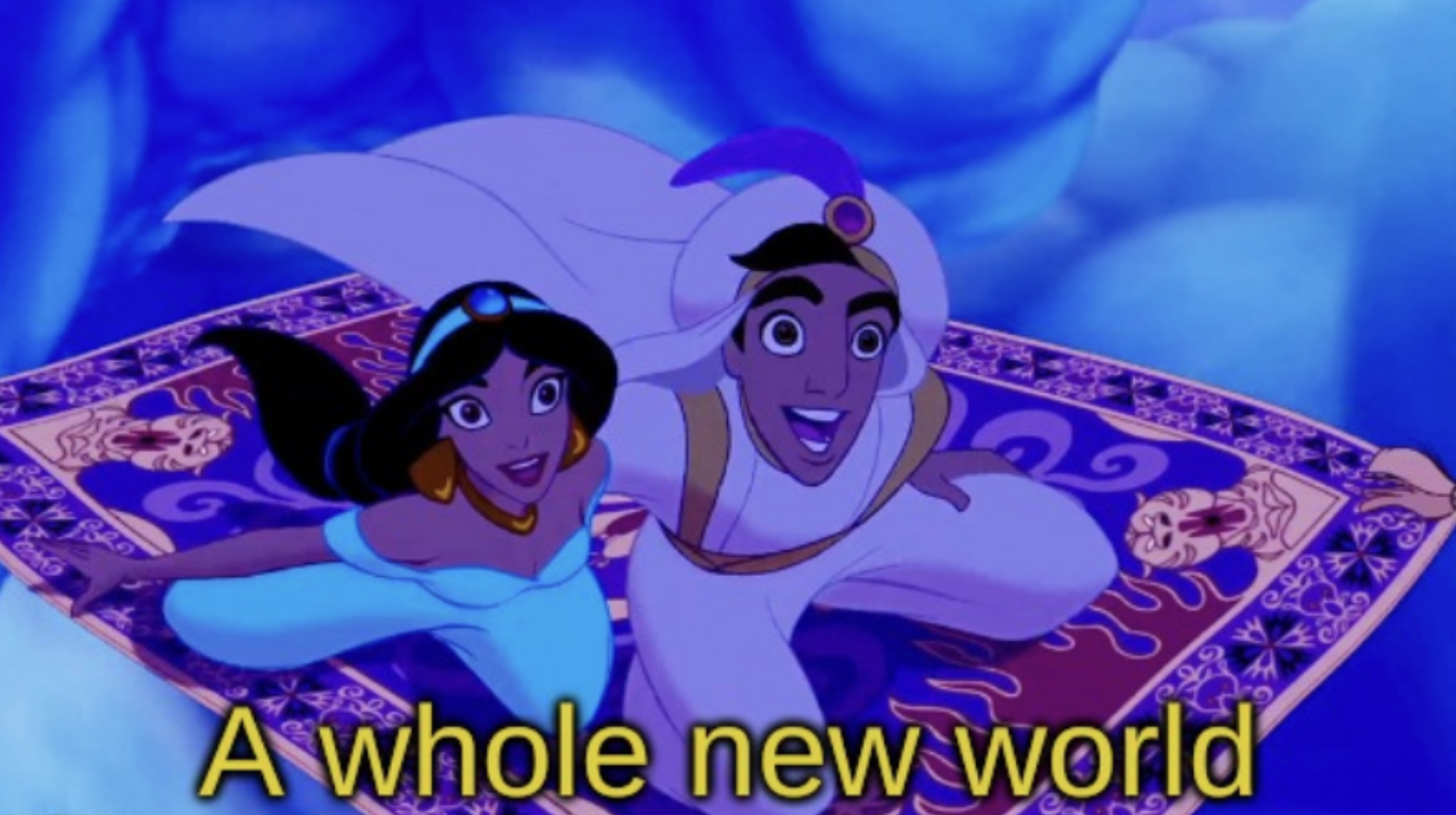 In June of this year, I was sitting at a coffee shop ☕ in downtown Austin and an article headline caught me.

ProPublica had just published an article entitled “Lord of the Roths: How Tech Mogul Peter Thiel Turned a Retirement Account for the Middle Class Into a $5 Billion Tax-Free Piggy Bank”.

This news was timely. The night before I spoke with two retired 28 year old friends that also make highly speculative investments via their Roth IRA.

Needless to say, I wanted to understand how to do this for myself. Turns out, it’s easy.

Today we’re discussing Peter Thiel, his $5B non-taxable Roth IRA, and how we can deploy the same strategy.

Many of us have a Roth IRA. It was originally intended to help middle-class taxpayers save money and enjoy tax-free withdrawals. What Theil learned early was that he could invest directly into startups from his Roth IRA, which enabled him to create a colossal $5B tax-free savings account.

While Thiel achieved outlier success, he started small. The first check he wrote from his Roth IRA was $1,700 into Paypal.

So who is Peter?

Peter Thiel is a San Francisco based billionaire. He’s known as the “Don of the Paypal Mafia” after co-founding Paypal alongside Elon Musk and several other well known Silicon Valley Billionaires.

I’ve chronicled his business life below:

I had to revisit this timeline numerous times. The sheer amount of output is truly staggering.

In 54 years of life, he’s done more than most. His many masks include being a highly successful venture capitalist, Wall Street lawyer, hedge-fund trader and savvy entrepreneur.

One could argue that this conservative tech titan is one of the most important people in Silicon Valley, as he’s played instrumental roles in some of the most vital trends of our generation.

He began his ascent into the land of billionaires when he co-founded PayPal in the late 1990s, the online payment platform that had made waves across the planet.

If that’s not enough, he went on to become the first outside investor in Mark Zuckerberg’s Facebook. Back in 2004, when the Facebook founders were brewing up this soon-to-be social media giant in a dorm room, Thiel made a $500,000 investment in Facebook with 10.2% stake in the company. This became the largest driver of Thiels fortune.

Anyway, let’s move on to how Thiel (and other billionaires) are getting rich via their Roth IRAs.

That’s what we all want to hear, right?

Roth IRAs are retirement accounts that allow for tax-free withdrawals based on specific criteria. They’re built up with after-tax dollars so that taxes are withdrawn before the money goes in.

Here’s the fun part, though.

Roth IRA accounts are funded by both contributions (after-tax income) AND earnings, and the gold (not literally) lies in the latter of the two.

One of the most valuable tax benefits of a Roth account is that any growth that occurs from investments is tax-free.

That means that account owners can compound untaxed wealth via dividends, a distribution of profits to shareholders. It’s important to remember that these accounts hold your investments rather than being investments on their own, ultimately allowing you to make your money work for you.

Investing via the Roth IRA is a wise financial hack that allows nifty individuals to build monumental, tax-free wealth.

The Roth IRA hack isn’t limited to anyone. You can do it too:

It’s possible for anyone who has a knack for or an interest in investing to set-up the same structure Peter Thiel used to create his $5B portfolio.

Step 1: Create a Self-Directed Roth IRA - There are a few companies that offer these services, I like Rocket Dollar (founded by two local Austin entrepreneurs...gotta stay loyal). AltoIRA is another player in this space.

Via this self-directed Roth, you can invest in many different asset classes - startups, cryptocurrency, precious metals, real estate, and many other assets, then benefit from the tax free gains.

Step 2:  Fund your account - Once the money is in there, it can never be taxed again 😁.

Step 3: Invest - The next step is to start investing via your self-directed Roth IRA. Both platforms make this incredibly easy.

When you sell your shares, you keep your profits in the retirement account (tax-free!).

To build your wealth, repeat again and again - reinvesting the earned money.

To withdraw your investments prior to retirement, you pay a 10% withdrawal penalty, which for what it’s worth, is MUCH lower than the capital gains tax you would have paid.

If you’re thinking about giving it a go, here are a few tips for investing through your Roth IRA:

Investing through your own Roth IRA is available to anyone willing to explore and can lead to incredible benefits.