There’s new money in the air

Despite cryptocurrencies surging in popularity, that’s not the kind of literal “new money” I’m referring to. 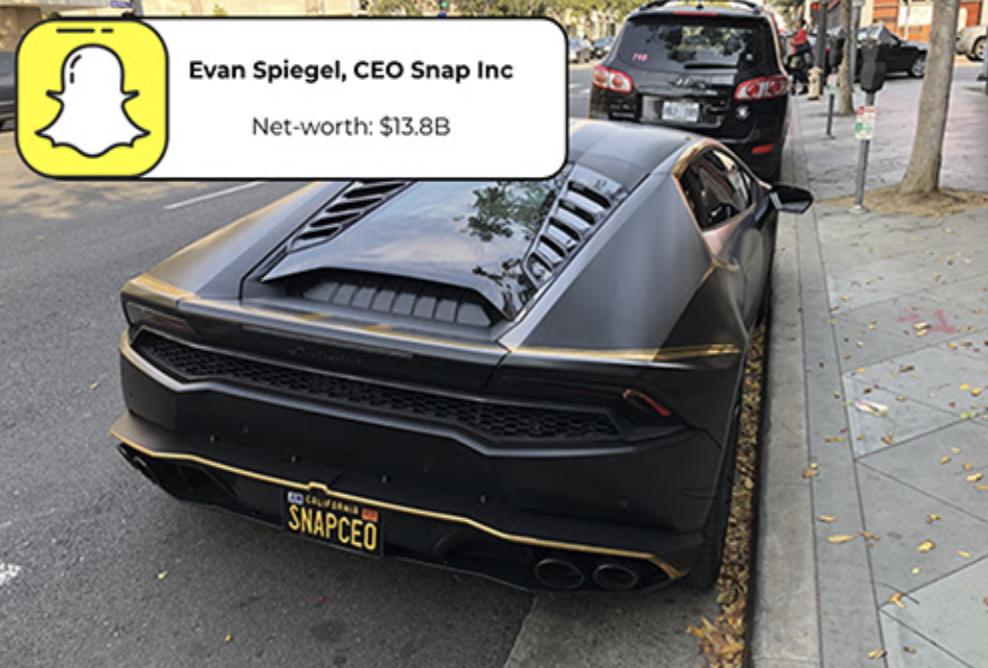 Despite cryptocurrencies surging in popularity, that’s not the kind of literal “new money” I’m referring to.

It also has nothing to do with the seasonal change as we shift into fall, but rather, there’s been a secular shift in the underlying forces minting a new class of billionaires.

And now, these winds of change are also blowing in your favor with democratized investment access that is also powered by tech. A mix of regulatory changes coupled with internet platforms and technology has lowered the barriers, granting a new era of investors access to these tech companies via equity crowdfunding, syndicates, and rolling funds.

The saying is that history doesn’t always repeat itself, but it does rhyme. Historical wealth lists like the Forbes list reveal similar patterns worth recognizing. Specifically, we see that technology is always an edge and force multiplier regardless of the century.

In 1892, the New York Herald Tribune compiled a list of all the millionaires in America. There were 4,047 of them and the overwhelming majority gained their initial edge from the new technology of mass production.

Notch a tally in the win column for tech! 🥇

However, while technology is a common thread sowing the seeds of disruption and new market creation, technology comes in waves and isn’t always at the forefront of industry strategy.

This (boring 😴 ) change was ushered in during the late 19th and early 20th centuries by financiers like J.P. Morgan combining smaller companies into a few giant ones with incredible economics of scale. Eventually, industry in the US was dominated by government-backed cartels or oligopolistic corporations.

As a result, the barriers to entry for disruption and market penetration were VERY high. An entrepreneur wasn’t able to compete with the scale and reach of these big corporations. Therefore, the most viable source of wealth at the time was to work your way up the corporate ladder instead of starting your own business.

Technological changes eventually began to eat away at the power of massive incumbents with tech driving down the cost of both building products/services and acquiring customers.

Gone are the days of needing to build a factory or spend hundreds of thousands on servers to run your company. Now, you can plug your no-code website into a 3PL, host everything on AWS, and spin up an advertising campaign on Google.

The fixed costs of starting a business continue to decrease every decade. Not only has tech made it cheaper to build and distribute, but it has also made it faster too.

And because market valuation is a function of revenue and growth rate, unicorns are being born at an ever-increasing pace.

The Forbes List in 2020 is evidence of this change. In 1982 the most common source of wealth was inheritance. Of the 100 richest people, 60 inherited from an ancestor. By 2020 the number of heirs had been cut in half, accounting for only 27 of the biggest 100 fortunes.

To no surprise, these new fortunes were being minted by starting companies and investing in them. Of the 73 new fortunes in 2020, 56 were from founders’ or early employees’ equity and 17 from managing investment funds.

So what does this mean for you?

17 of the new fortunes were made by investing in the new era of tech companies. And just as technology has helped increase the growth rates and scale of such companies, it has also lowered barriers for investors looking to access the deals.

Marketplaces like SeedInvest and StartEngine give everyday investors access to private company investments that were previously only available to accredited investors.

Platforms like AngelList also lower the barrier to private company investments via syndicates and rolling funds, which give you a deal sourcing army at your fingertips!

At EPO, we hope to be a resource in navigating these private company investment opportunities. That’s why we are so excited to be launching our first-ever “Featured Deal” for Miso Robotics, a fast-growing robotics and AI startup making pioneering tech for the kitchens of the future.

Stay tuned for more on Miso as we launch the 6-part series for you to ride along with me on the due diligence process of vetting this private company investment opportunity.