The Secret Weapon Behind this $28B Fund

During times like these, you’re going to see some hyped-up companies. Valuations won’t make sense, crazy (silly?) ideas will get funded, you get the picture. I want you to have the tools and strategies to see through hollow startup pitches. Today I’m going to share a story about one of the most successful investment funds in history and a little strategy they used to build a $28B investment empire. The exciting part? You can use this tactic too. 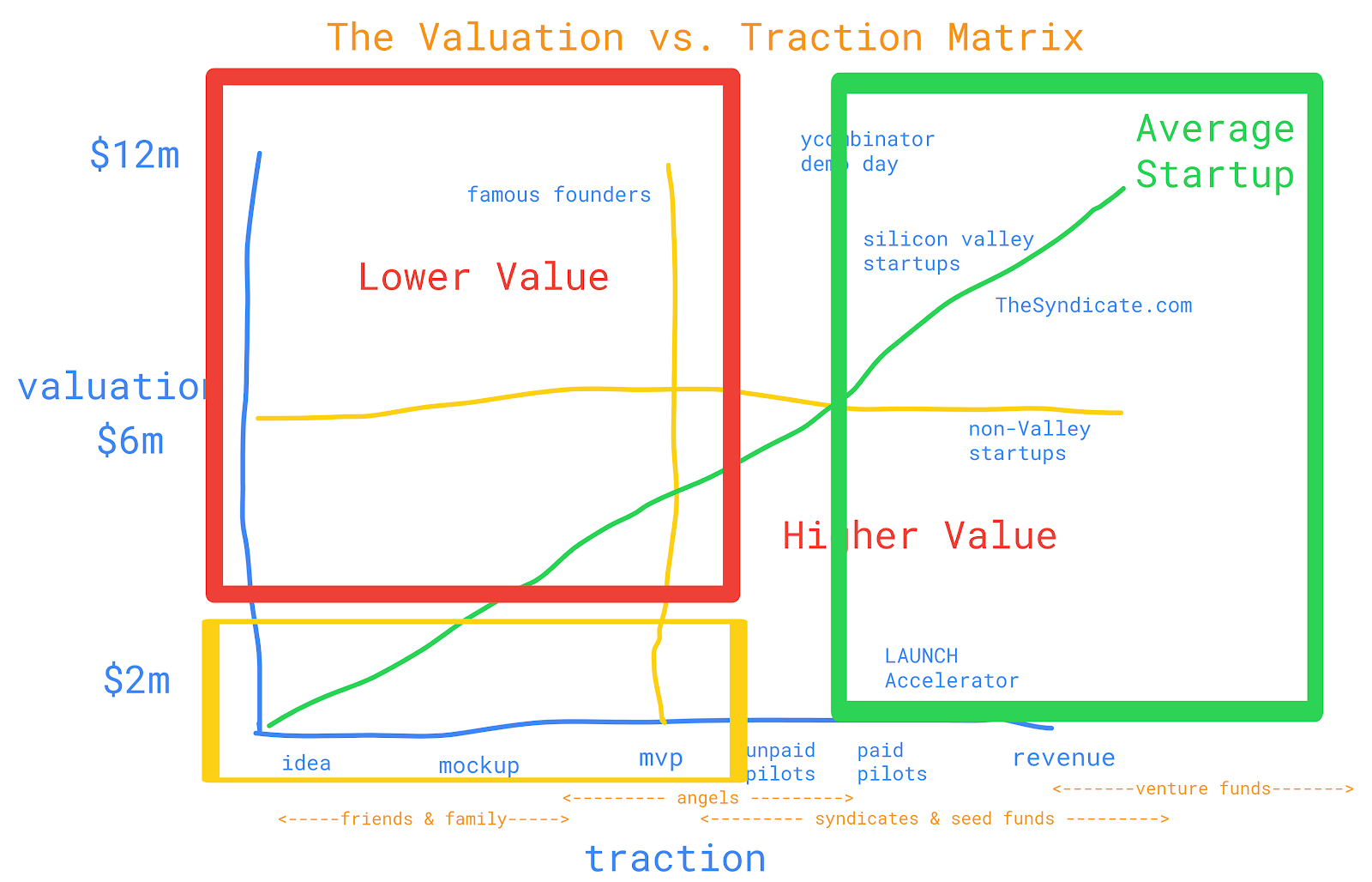 That type of money makes people crazy (like Mike Tyson when he bought a tiger 🐯).

During times like these, you’re going to see some hyped-up companies. Valuations won’t make sense, crazy (silly?) ideas will get funded, you get the picture.

I want you to have the tools and strategies to see through hollow startup pitches.

Today I’m going to share a story about one of the most successful investment funds in history and a little strategy they used to build a $28B investment empire.

You can use this tactic too.

Some of the greatest business minds found successful companies, others make millions knowing how to identify them. Marc Andreessen and Ben Horowitz did both.

Their fame as two of the most influential VCs overshadows their past as angel investors. Between 2005-2009, Andreessen and Horowitz separately invested a total of $80M in 45 startups.

The “Secret Weapon”: Writing smaller checks at a startup’s earliest stages allowed Andreessen to diversify his portfolio, lower the risks and skyrocket the returns. This strategy later became his “secret weapon”: leveraging his personal money to gain insights into promising companies before any fund would get involved.

When it comes to the evaluation of early-stage investments, VCs like a16z with billions ($28.2 to be exact) in funds prioritize the idea, team, market opportunity and business model over valuation. Angel investors with much smaller checks can’t afford this. The strategy is to use valuation to help size your investments according to the expected ROI and diversify your portfolio.

Entrepreneur and investor Jason Calacanis with over 350 investments and 10% exits has come up with The Valuation & Traction Matrix for easy estimates.

The chart consists of two variables: traction and valuation.

The green line represents an average startup in its 3 phases:

Those in the upper left quarter tend to have less real value while the startups in the lower right quarter have more.

To get above the green line, startups normally have either of these:

This 4th scenario is the most common mistake among Angel Investors and this is what I’m trying to make you avoid doing.

Let’s take an example and play around with numbers.

He’s approached by Pete, the founder of early-stage Startup #1 with an overpriced valuation of $20M. Pete, with a successful exit track record, tries convincing Andreas that the high value comes from the greatness of the product and things will be wonderful once the startup becomes a Unicorn. This could be true but it assumes there are no other similarly good deals for Andreas, which we know is not true.

While Andreas is contemplating putting all his 100,000 eggs in one basket, Jane, the founder of Startup #2 with a $2M valuation and equally promising opportunity, approaches him.

The risk of overpricing the startup and raising big money at the early stage usually results in failure to reach the set milestones and raising too little in the follow-up rounds. For example, Pete, who raised $1M at $20M valuation, will have  less than 12 months (startups raise every 12 months or so) to make the company worth $20M if burning $75k a month to reach $100-200k monthly revenue. And if Startup #1 fails to do this (which has high probability), Pete will have to either:

Either of these would harm Andreas’ earnings had he invested the $100k in Startup #1 alone.

You probably see where this is going now. Andreas choosing to divide his $100,000 into four $25,000 checks increases his chances of higher returns. On average, out of every 10 investments, angels experience 5 business failures and an additional 3-4  exits that bring only a modest return. Fewer than 2/10 investments provide most of the portfolio returns, with a 10-30X ROI.

To avoid learning the hard way, it's important for you to have a strategy before writing your first check. Start with understanding:

For new investors, Calacanis suggests to do their first 25 deals in the 🟢  box area below to eliminate the founders who can’t get to basic level of product/market fit. Avoid investing in 🔴  box. Investing in the 🟡  box is for those that like a little bit of adrenaline rush.

It's important to point out that the valuations listed above have likely increased since Jason created this chart - the market for startup investing is red hot - everyone is getting involved, and startup valuations have increased as a result of that.

Make sure you get a sense of where approximate valuation bands (e.g Pre-Seed, Seed, A) stand today so you can be more effective in your approach.