I spent $100 at a lemonade stand 🍋 Not because I wanted to, but because I had to. 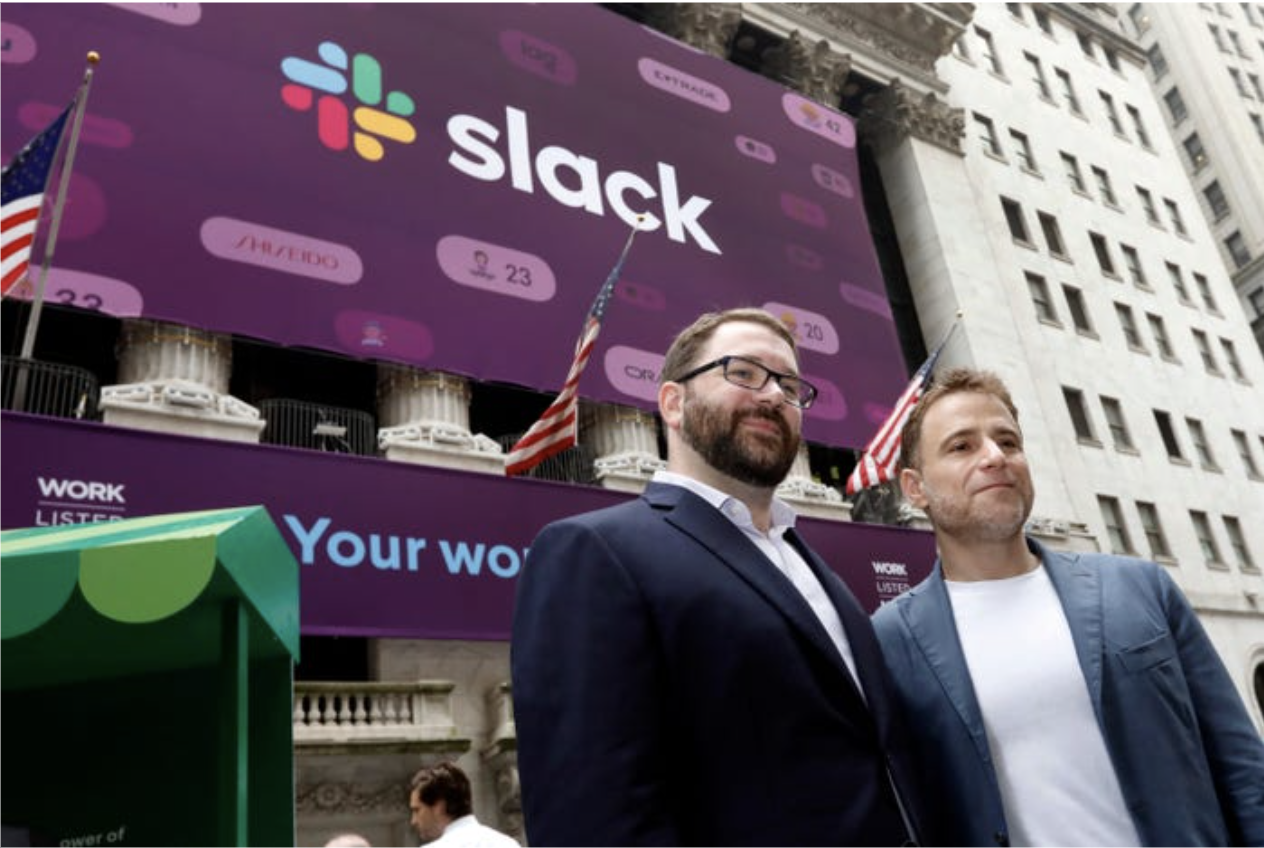 I was in LA and it was HOT…

So hot it would make a “the moon landing was faked”, “the earth is flat”, conspiracy theorist believe in global warming.

I was hiking the Hollywood sign with some friends and after 5 miles we were beyond thirsty 🥵.

At the end of the trail, I saw a lemonade stand. It had a large sign with freshly painted yellow letters.

I asked for a cup, and then one for each of my friends.

I’ll always remember this story as the moment of perfect startup execution.

The price didn’t matter…there was nothing else around and we were thirsty. I happily paid full price to this money-hungry 7-year-old.

This lemonade stand mogul focussed on Product + Distribution…a lethal combination that allowed them to charge 10x the price.

As Justin Khan, founder of Twitch (acquired for $1B) says…

How you get your product into customers' hands is just as important as what you sell.

Today we’re going to discuss a particularly effective business model used by some of today’s fastest-growing startups. It’s called “bottoms-up SaaS”, or “Product-led growth”. Companies using this model are reaching billion-dollar valuations faster than ever before.

Since COVID-19, 80% of people expect to work at least three days from home per week. This has dramatically impacted the types of companies being built and the rate of adoption.

A company that benefited greatly from this remote-work shift was Slack. If you are reading this while sitting in your home office connected with your team on the other side of the world, you definitely are familiar with Slack and its super-integrative platform.

Slack made history by becoming the fastest-growing SaaS startup - in only 8 months the company grew from startup to $1B in valuation. Today almost 80% of the Fortune 100 companies use Slack to increase productivity🔝

But then what made it so special both for users and investors?

As a SaaS product, you’d imagine Slack using the traditional B2B acquisition model in which they target enterprises and sell to their top decision-makers.

But as a team product, Slack heavily depended on the user experience of EVERY SINGLE USER. If 18 of a 20 employee team loved using Slack, but the other 2 hated it, the tool would become useless for the entire team. So Slack’s mission was to become a tool for everyone - the developers, project managers, marketers, and even accountants.

Slack would use the Bottom-Up or B2C2B sales model to convert the leads:

Instead of targeting company leadership (e.g CEO, COO) and spending thousands convincing them to buy, companies using the B2C2B tactic to target those who have strong enough influence on those decision-makers and cut acquisition costs.

Slack would target the enterprises as their clients and go for their employees as end-users, speaking to them, understanding their needs, and selling the solution to those employees. Handing out the freemium license to teams allowing them to use and get the whole experience of the product, Slack would get the users “hooked” to the solution and influence the management to sign the contract with Slack.

Another successful implementation of the tactic is heavily used by job and recruitment platforms like LinkedIn, Glassdoor, and others. Job seekers are free to sign up and create an account, making it easy for the platforms to generate a large number of users. This growing number then results in employers finding themselves with a simplified way to recruit online through their own profiles. The ease of the process brings paying B2B clients.

Unlike B2B and B2C, B2C2B is not very common among all company types because not all can benefit from it. Best fit for SaaS cloud companies offering subscription-based services to end-users, there are unique success use cases by hardware producers as well.

An example of the adoption of the B2C2B strategy by a hardware company is Apple at times when Windows was dominating the IT industry. When Apple introduced its new MacBook and iPhone in 2006 and 2007, the vast majority of IT companies used Windows computers and notebooks. The widespread consumption of the new Apple products by the employees pushed the companies to move to Apple products for easier operations.

After all, as an investor, your biggest takeaway from this week’s story should be looking into the acquisition strategy - quality leads turn into paying customers in their turn growing the business and your earnings. And very often, the bigger marketing and sales budgets do not guarantee higher conversion. The best opportunities are companies that know how to hack the process.