The car market is crazy right now. With supply chain issues and a burst of new demand, both new and used cars are selling for record prices. It’s so wild, that a dealer at Downtown Toyota of Oakland, in California, has marked up a $50,000 Toyota Rav4 to $96,422. I own a Toyota Rav4 🚗 It has me thinking - What’s my hottest investment right now? 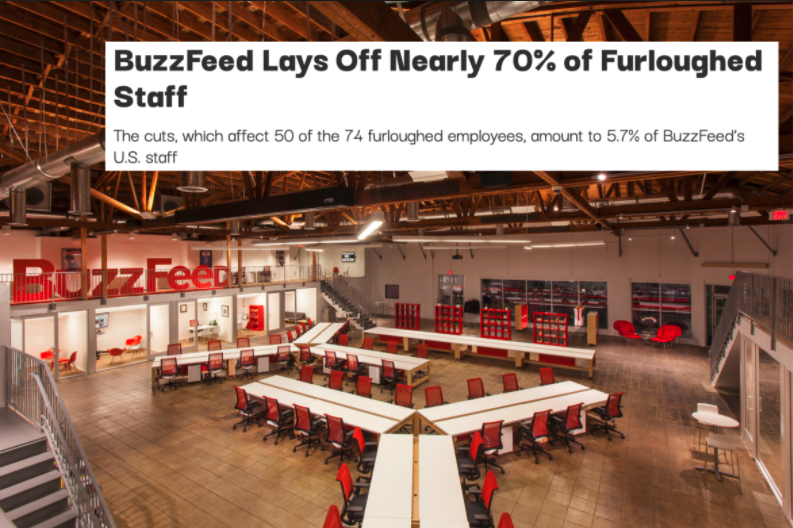 The car market is crazy right now. With supply chain issues and a burst of new demand, both new and used cars are selling for record prices.

It has me thinking - What’s my hottest investment right now?

In all seriousness, when the market looks like this, there’s a big problem.

The same thing is happening in the private investment market right now. Startups are raising at record valuations, which on paper is great, but it comes with enormous risk.

If a startup raises at an exceedingly high valuation, it is expected to grow to support that valuation, despite market changes.

If a startups growth slows, or the funding market changes, it can lead to catastrophic events for the company, most notably, down rounds!

Today we’re going to explore down rounds - What are they? How do they happen? And what happens when it all comes crashing back down 🎡?

In 2001, MIT student Jonah Peretti’s customized shoe order was rejected by Nike. Jonah sent a snapshot of his back-and-forth correspondence with Nike to friends.

Unbeknownst to him, his content was eventually viewed by millions of people.

In 2006, Jonah Peretti started a side project creating viral content called BuzzFeed. BuzzFeed was originally part of the Huffington Post network. Its rapid growth pushed Peretti to focus on the company full-time.

By 2008, BuzzFeed had garnered millions of monthly visitors. Users were obsessed with the clickbait-loving viral content.

The business model of BuzzFeed is based on multiple streams of income. It makes money using affiliate marketing, display ads, podcast advertising, and native advertising. BuzzFeed also distributes its own physical and digital products.

BuzzFeed was once one of the hottest media startups.

Less traffic came from users viewing the native BuzzFeed site. This meant that Facebook received most of the ad revenue.

BuzzFeed was left with only pennies 😔.

At the same time, BuzzFeed’s most beloved stars - Candace Lowry, Michelle Khare, the Try Guys - felt a lack of motivation. They were frustrated and unmotivated with the creative restrictions and the inability to create their own video channels.

This explains why BuzzFeed missed the 2015 revenue target in 2016. BuzzFeed then had a 2016 Series G “flat” financing round and later performed multiple rounds of layoffs.

BuzzFeed was too dependent on Facebook’s article feature.

This was a huge red flag 🚩.

Flash forward to 2019, Peretti explained the newest layoff round.

In an internal memo, he stated “unfortunately, revenue growth by itself isn’t enough to be successful in the long run. The restructuring will reduce our costs and improve our operating model so we can control our own destiny, without ever needing to raise funding again.”

Basically, BuzzFeed had to detach itself from its funding path to avoid a down round.

The Mechanics of Down Rounds

Down rounds happen for a few reasons:

Let’s say that a company does not achieve the obligatory benchmarks. Milestones include service or product development, revenue creation, and profitability milestones. Investors’ growth forecasts will have to be shifted downwards. Along with that, the company’s valuation will also be lowered

This is an uncontrollable factor. Lower investor interest for private company equity will reduce valuations for all.

Down Rounds are tragic.

They indicate that something went wrong--either with planning or in the business.

What are the implications of Down Rounds?

To avoid the risk of a down round in the future: ensure the startup raises at a reasonable valuation today.

When evaluating startups, ask yourself: Can the startup attain profitability with the current capital?

There’s much to learn from BuzzFeed. Here are a few callouts: