Part 3 of How to Angel Invest: Diligence 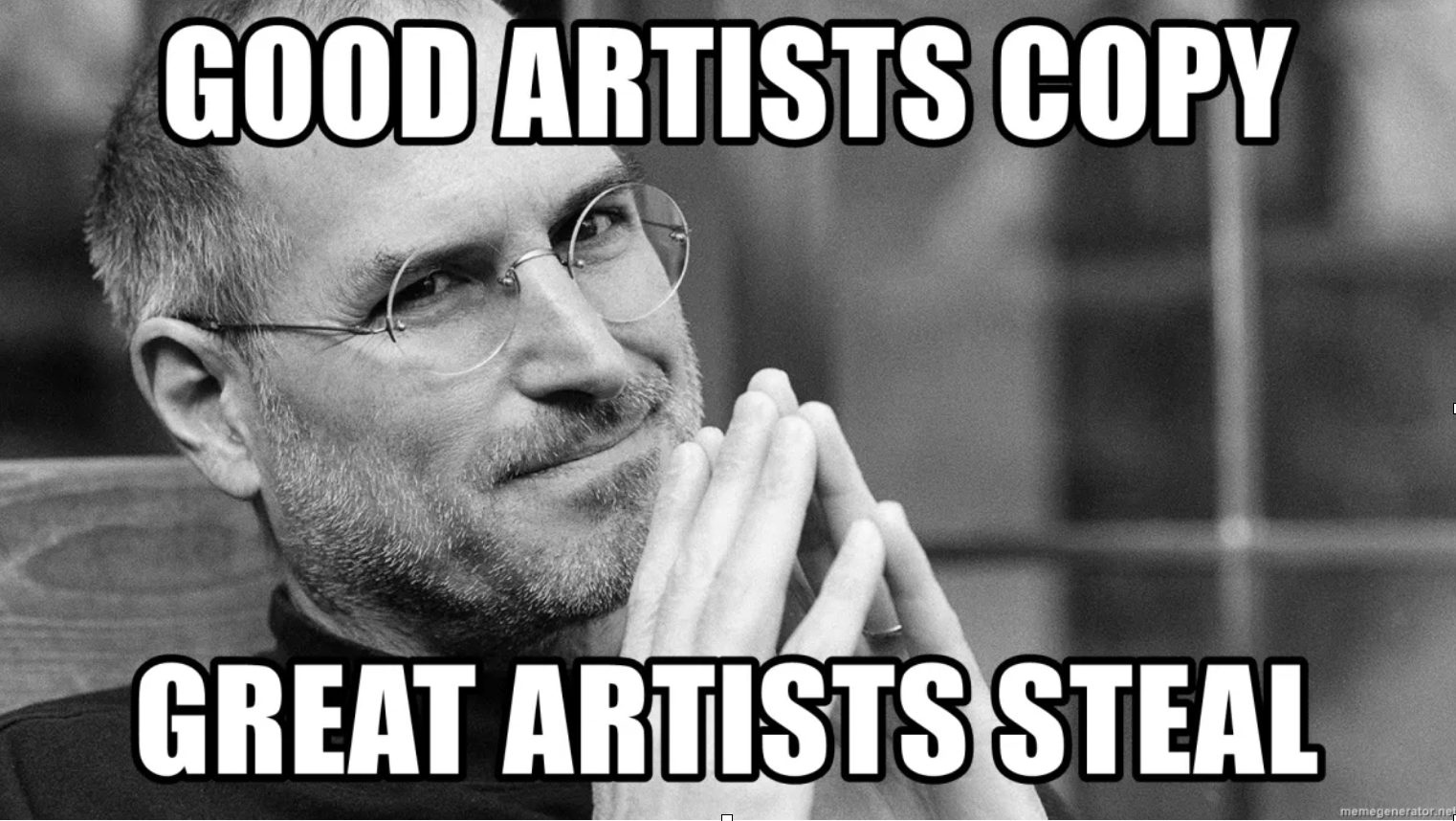 It’s clear that startup investing is no longer a niche Silicon Valley activity - it is becoming increasingly accessible.

At some point, everyone will be in the startup investing game. Together, we’ll learn the tools to help you get prepared.

Some of the best investors on the planet leverage frameworks to improve their decision making.

So, it stands to reason that you should leverage frameworks too!

Borrowing frameworks from great investors is a good place to start. Find an investor you respect, learn their investment framework, and make it your own.

You don’t need to reinvent the wheel!

"Picasso had a saying - good artists copy, great artists steal - and we have always been shameless about stealing great ideas.”

‍‍
Let’s discuss the investment process used by Peter Thiel, one of the earliest investors in Facebook, who turned a $500,000 investment into several billion, owning 2.5% of the company at the time of its IPO.

In his book Zero to One, Peter Thiel laid out seven questions that a startup must answer in order to be successful. Let's explore them together.

The Engineering Question: Can you create breakthrough technology instead of incremental improvements?

In short, look for a big vision.

Thiel believes that in order to create a truly innovative company, you must be 10x better than your predecessor. With this mindset, he believes you avoid going down the path of immense competition enabling you to build a fast-growing and game-changing company.

For example, Tesla made the electric vehicle cool and then added self-driving capabilities. If not for Tesla, we’d be left with a Nissan Leaf… (Hi Grandma 👋) ​​

The Timing Question: Is now the right time to start your particular business?

Have you ever heard of the company General Magic? Probably not.

General Magic is considered one of the most important tech companies that never was. In the 90’s, they gathered the smartest engineers in Silicon Valley and developed the world's first smartphone.

The problem? Nobody bought it. The world wasn’t ready for it.

Can you guess who helped launch it? Tony Fadell, an early employee at General Magic, launched Apple’s first iPod in 2001, which was the predecessor to the iPhone.

The world was ready 13 years later when telephony was ubiquitous and the consumer was normalized to carrying handheld electronic devices.

The Monopoly Question: Are you starting with a big share of a small market?

Thiel says you should aspire to build an enduring monopoly. The best innovations allow the company to become the market leader in a high-growth market.

Thiel notes that companies like LinkedIn, Tesla, and Apple are so valuable not because of their profits today, but because their technological advantage has the capacity to generate very large future cash flows over the coming decades.

If the company is the winner in a fast-growing market, you’ve got a potential winner on your hands.

The People Question: Do you have the right team?

Market-founder fit is real. Do you have the right team in place to tackle these big, audacious problems? Have they done it before? Do they have the drive to succeed?

“As a general rule, everyone you involve with your company should be involved full-time…anyone who doesn’t own stock options or draw a regular salary from your company is fundamentally misaligned. At the margin, they’ll be biased to claim value in the near term, not help you create more in the future. That’s why hiring consultants doesn’t work. Part-time employees don’t work. Even working remotely should be avoided… If you’re deciding whether to bring someone on board, the decision is binary. Ken Kesey was right: you’re either on the bus or off the bus.”

The Distribution Question: Do you have a way to not just create but to deliver your product?

Venture backed companies grow very quickly - going from unknown products in a garage to billion-dollar juggernaut in a very short period of time. Such growth requires more than a good product, it requires a unique growth strategy.

The best companies innovate on product AND distribution.

The Durability Question: Will your market position be defensible 10 and 20 years into the future?

This is the concept of a moats - a company should have a sustainable competitive advantage.

There are four main factors supporting a strong moat:

The Secret Question: Have you identified a unique opportunity that others don’t see?

If it were obvious, we’d all be doing it.

Thiel believes that the best companies have identified a secret. They see an opportunity in the market that others don’t, creating a unique opportunity.

For example, Shopify identified a gap in the market. They realized that SMBs were underserved by the ecommerce solutions of the time and built something simpler and more affordable. The result? A $192B company.

Startup investing is the riskiest asset class in the world...it’s the wild west!

It is important that you have a sense of process and structure when evaluating startup investments. As you’ve seen, the right framework can provide you with a unique tool to support quality decision-making.

It can take time to develop your own investing framework, but luckily, we can borrow from the best (like Peter Thiel) and over time, make them our own!