How did this founder build 17 businesses worth billions of dollars?‍

I had an epiphany the other day…Coca-Cola is literally everywhere. Why is that? It's because Coca-Cola made distribution its number one priority. Startups should do the same. Distribution is the most important thing at a startup…even more important than the idea itself. If a business can’t economically scale, it won’t matter how great the idea is, it won’t grow. When looking at investing in startups, make sure the founder has a detailed plan on how to scale. 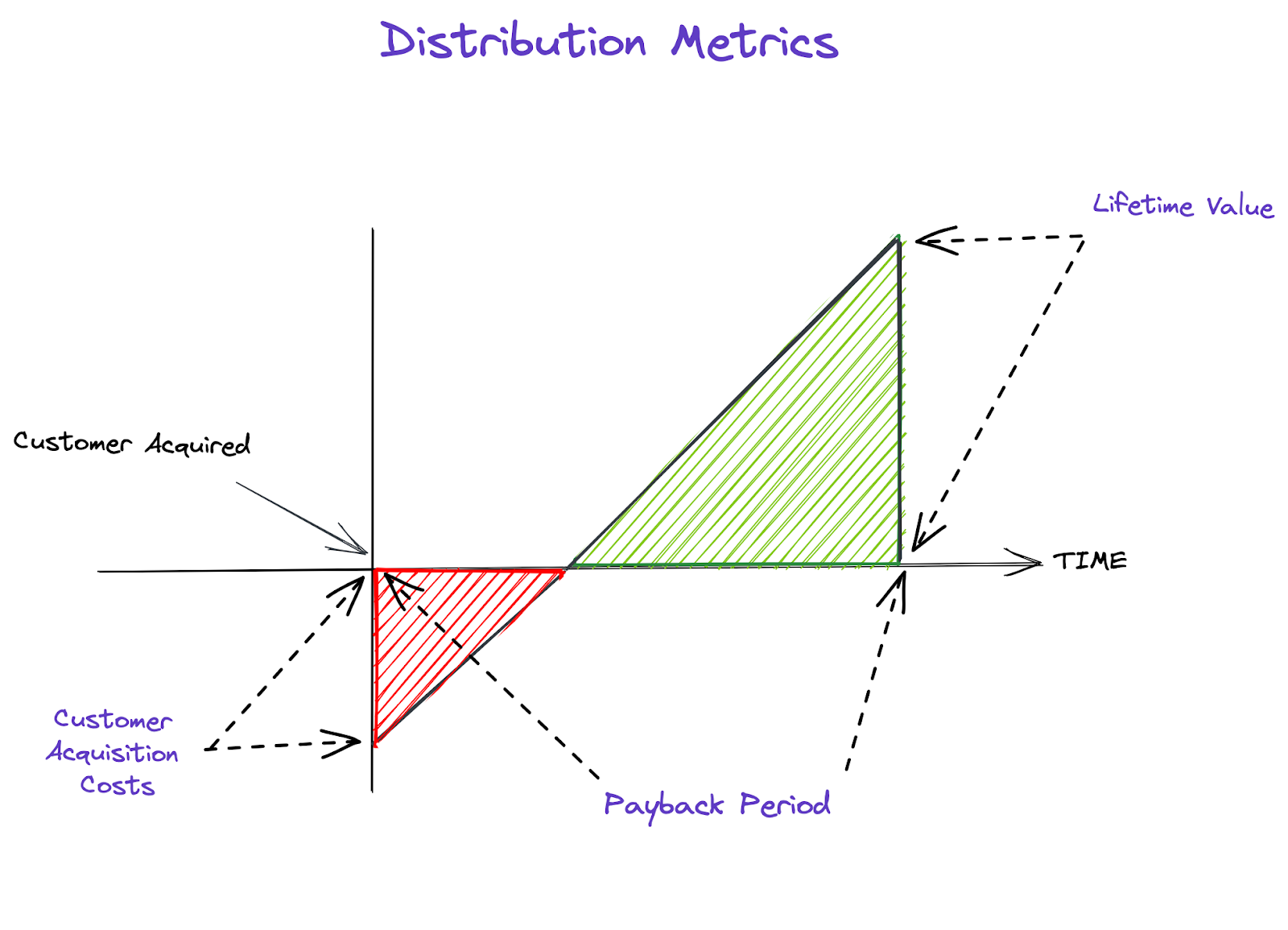 I had an epiphany the other day…Coca-Cola is literally everywhere 🥤.

It has to be the world’s most impressive distribution system.

Unsurprisingly, this is by design. Charlie Munger, a large stakeholder in the company, once said:

“We will make it a permanent obsession in our company that our beverage, as fast as practicable, will at all times be available everywhere throughout the world. After all, a competing product, if it is never tried, can’t act as a reward creating a conflicting habit.”

Coca-Cola made distribution its number one priority. Startups should do the same.

Distribution is the most important thing at a startup…even more important than the idea itself. If a business can’t economically scale, it won’t matter how great the idea is, it won’t grow.

When looking at investing in startups, make sure the founder has a detailed plan on how to scale.

Founders should think of distribution as critical to the development of their startup. There are few people in the world more aligned with this thinking than Jack Abraham.

Who is Jack Abraham?

Jack is the founder of Atomic VC, a venture fund that creates its own companies. It has an incredible track record, so much so, that investors have given Atomic over $430 million dollars to keep building its own companies.

Jack has an interesting career, which helped form the thesis for Atomic:

Jack creates multiple businesses at once and does so systematically. To make this possible, he’s come up with a very powerful system to test his ideas. There’s one step in this process that Jack believes is the most important.

A common problem with startups is getting stuck at the “distribution wall”.

A company has an idea, it raises money from friends and family to build the product, and 2 years later it has a product ready to sell. But during that time, they forgot to plan how they’d sell the product. 9 out of 10 startups fail because they hit this distribution wall.

Jack pulls that distribution wall up to day 0 and says “if we can’t get through the wall, we won’t start the company”, “we don’t care if it’s a good idea in the abstract, if it can’t get through that wall, it will fail. This is the secret to our success.”

This process has worked very well for Atomic. It allows them to focus on building startups that have the capability to scale very quickly, and as such, they’re able to put large amounts of capital behind the business at a very early stage.

There are a few metrics that Jack pays very close attention to.

Startups are built to grow. Here are 2 metrics to help you understand how scalable a startup’s acquisition strategy actually is.

1. Lifetime Value (LTV): Customer Acquisition Cost (CAC): Every company will use resources to acquire a customer (e.g Marketing & Sales) and generate revenue when it captures some of the value it has created.

A startup’s use of resources to acquire a customer is known as the Customer Acquisition Cost (CAC). The total amount of revenue a customer will spend with a company before it churns is known as Lifetime Value (LTV).

The combination of these metrics creates a ratio LTV:CAC

This means that for each customer a startup acquires, they know they’ll generate 3-5x more in total revenue throughout the lifetime of that customer relationship.

2. Payback period: Another important metric to track is how long it will take for a startup to recoup its Customer Acquisition Cost (CAC).

You don’t want it to take years for a startup to make their money back on a customer. So the rule for the payback period is the faster the better.

A best-in-class benchmark for the payback period is 3 months.

This means that for each customer a startup acquires, it will take them 3 months to earn back the money they spent acquiring the customer. Everything after that point is profit.

The next time you’re looking at a startups deck and deciding whether or not to invest, make sure you ask these 2 questions.

Remember, a startup idea might be great, but that doesn’t mean its worth spending time on. The best companies understand not only how to build their product, but how to economically grow their business.