How to Build a Deal Sourcing Army

The side effect of seeing so many deals is that you’ll develop strong pattern recognition. You’ll begin to see why certain companies are getting funded over others and what fundamentals you should hone in on. 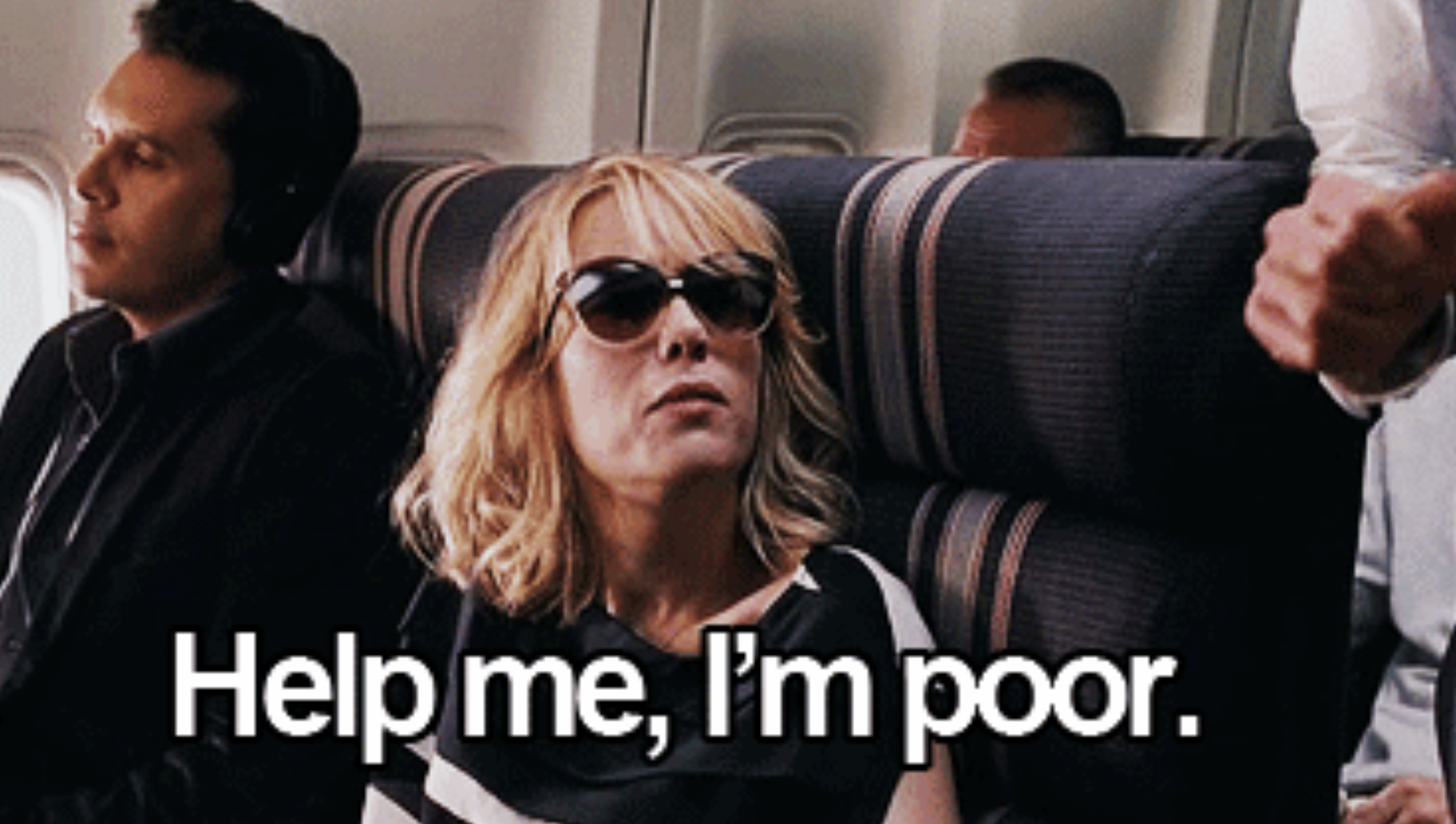 I have 17 of the country's top investors sourcing deals for me.

They have a great track record. Collectively, they’ve invested in companies like Coinbase, Twitter, Lattice, Lyft, and Airbnb.

The best part? I only pay them when they perform.

This is the story of how I built a deal sourcing army.

Can you see the opportunity?

To capitalize on this opportunity, you need to recognize the significance of a very specific trend that's fundamentally changing the VC ecosystem.

This trend is the rise of the 💸 Operator-Angel 💸.

Operator Angel’s are typically successful entrepreneurs that also spend some of their time investing in early-stage companies.

Over the last few years, this group of investors has come into a lot of money, and is fundamentally changing the dynamics of early stage startup investing.

I’m not the only one excited about this shift...

So how is this happening? Let's break it down further.

When a startup CEO is raising their first round of capital, they ask other entrepreneurs to invest small checks of $5k to $25k to help them get the business off the ground.

Other entrepreneurs are great investors for a few reasons:

Not actually poor, but relatively poor 😄.

High-growth startups require a substantial amount of capital to grow, and unless these angels have very deep pockets, startups need to find alternate sources of funding.

This is where venture capital firms enter the picture - they have the capital and appetite to invest the $500k to $1M+ necessary to take the business through its next stage of growth.

With platforms like AngelList, operator angels with a good track record of investing can now start their own rolling funds and syndicates, enabling them to invest much larger checks into early-stage companies.

Here’s an example: Shaan Puri, angel investor and host of the popular podcast My First Million, set out to raise a $1M rolling fund, entirely from strangers, within 21 days.

So what does this mean for you?

If operator angels have access to more capital, competition will increase, and venture capital funds will be forced to invest at a later stage where they can more effectively deploy their $100M+ funds.

The Result (and my prediction)

To compete, VCs will raise larger funds and invest in later stage companies.

This leaves us with an interesting opportunity.

We can back these top operator angels by directly investing in their rolling funds and syndicates.

How to build your army!

I consume these things like coffee ☕...5 a day (is that healthy?)

The very best way to learn about startup investing is to submerge yourself in these investment memos and fundraising decks. Over time you’ll begin to pick up some interesting patterns.

What are my results from this strategy?

I hope this strategy helps you fill your deal funnel with some really exciting investment opportunities!

The side effect of seeing so many deals is that you’ll develop strong pattern recognition. You’ll begin to see why certain companies are getting funded over others and what fundamentals you should hone in on.

Thanks all. See you next week ✌️