Here's the story of an investor that went from living on government assistance in Canada and working at Burger King to support his family, to the Forbes list with a net worth of over $1.2B. 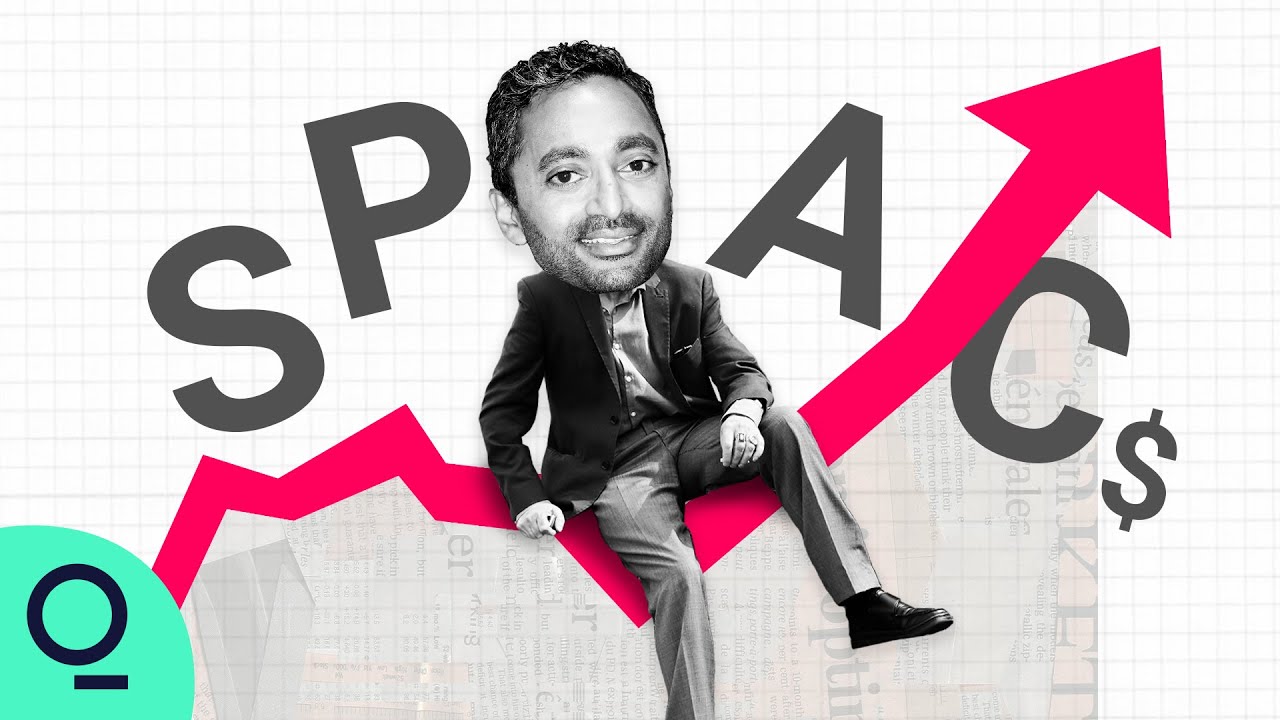 Here's the story of an investor that went from living on government assistance in Canada and working at Burger King to support his family, to the Forbes list with a net worth of over $1.2B.

Chamath Palihapitiya is the billionaire founder of Social Capital, a holding company that invests in breakthrough technology companies.

But his journey began with unrelenting poverty and government assistance.

This is his story...

1982: Chamath was born in Sri Lanka and moved to Canada with his family at the age of 6.

His mother was the primary provider to the family, holding multiple low-paying jobs as a housekeeper and a nurse's aide. His father was largely unemployed.

For a period, the family relied on government assistance, and Palihapitiya worked at a Burger King 🍔. Whatever he'd earn, he give to the family to buy bus passes and food.

However, he was able to earn a degree in electrical engineering from the University of Waterloo, and from there everything changed.

1999: Chamath joined the investment management firm BMO Nesbitt Burns - after 1 year, he realized it wasn't for him ⛔ . He wanted to be a builder and decided to join a technology company.

2001: Palihapitiya joined Winamp, which was subsequently acquired by AOL for about $100M. He became the company's youngest Vice President ever, heading its instant messaging division 🔝

2007-2011: Chamth joined Facebook as the VP of Platform & Monetization when the company was just 3 years old.

He led the release of Facebook Beacon, which failed massively leading to multiple lawsuits 🧑‍⚖️

He shrugged off that loss and signed on to lead the Facebook Phone and Facebook Home projects.

He found his success leading Facebook’s Growth initiative, and came up with the "growth circle" - a team responsible for taking Facebook from a few hundred thousand users to over $1B when he left 4 years later 💸.

It was his equity in Facebook that drove much of his wealth.

2011: Chamath left Facebook to start Social Capital. The firm had a very specific strategy - to disrupt the early-stage investment process by using data to pick companies instead of gut instinct. It specialized in technology startups, providing seed funding, venture capital, and private equity 💰

The fund focussed on industries neglected by other VCs - healthcare, financial services, and education.

Some of its successful bets were Yammer which was later bought by Microsoft,  Impermium, which was acquired by Google, and InstaEDU, acquired by Chegg.

2015: Social Capital led a funding round for Slack Technologies. This was the year that PayPal co-founder Peter Thiel joined Social Capital as an  LPs.

2018: The fund suffered a significant decrease in operations and an exodus of top management and co-founders. Chamath was reported to be spending most of his time away from the company,  "hardly keeping in touch with his team".

The decline in performance forced the firm to return investor capital.

Chamath decided to convert the company into a single GP firm, essentially Palihapitiya's family office, where he'd manage his own money.

2018 to today: Social Capital takes a long-term perspective on investing and primarily invests in climate science, life sciences, and biotechnology.

But in 2019 Palihapitiya learned how to compound his wealth by taking private companies public via a financial instrument called a SPAC (Special Purpose Acquisition Company).

Although SPACs have been around for decades, they gained widespread popularity in 2020 after Palihapitiya’s first blank-check company (IPOA) saw 3x its stock price 4 months after merging with Richard Branson’s Virgin Galactic.

Think of a SPAC as a pile of money with a ticker symbol. Unlike the traditional investment process, where investors invest directly into a company, SPACs raise the capital first and then go and find a company to acquire:

1) Raise Money 💰:  A special purpose acquisition company (SPAC) is a company that has no commercial operations and is formed strictly to raise capital through an initial public offering (IPO) for the purpose of acquiring an existing operating company (or startup).

Investors can purchase shares of the SPAC as its publically traded. These investors can range from well-known private equity funds to the general public.

At the time of their IPOs, SPACs have no stated targets for acquisition.

2) Target Search 🎯: Once they raise the money, SPACs have up to 2 years to complete an acquisition. If unsuccessful, the funds must be returned to the investors.

The SPAC’s sponsor - Chamath in this case - then uses the money of investors to merge the SPAC with (or acquire) a company with a strong track record and promising projections.

3) Acquisition: The SPAC acquires a private company, creating a shortcut around the IPO process, ultimately taking it public.

This approach has a few distinct advantages over traditional IPOs:

The SPAC sponsor gets a 20% stock as a fee for the service while the other 80% interest is held by public shareholders through “units” offered in an IPO of the SPAC’s shares.

How Chamath Made $300M from Virgin Galactic 🚀 :

Palihapitiya with Branson at the Virgin Galactic IPO in New York in 2019 (Source: Bloomberg)

So how does it work?

3) Going Public 💰: Virgin Galatic went public in October 2019 by merging with Chamaths SPAC. The SPAC acquired Virgin Galactic, taking the firm public in a transaction that valued it at $2.3 billion.

To acquire the company, the SPAC raised $800M, and Chamath personally invested $100M.

Deal sponsors (aka Chamath) receive 20% of the equity shares in exchange for their nonrefundable risk capital (e.g the money Chamath invested into creating the SPAC).

To note, SPACs haven't received a great reputation as of late. Virgin Galactic stock has not performed well in the public markets and Chamath is being sued by investors of the company stating that he used his insider knowledge when selling his stake (worth over $300M) before the stock dipped.

There’s so much to learn from Chamath Palihapitiya. Here’s a brief rundown:

I’ll see you next week!✌️